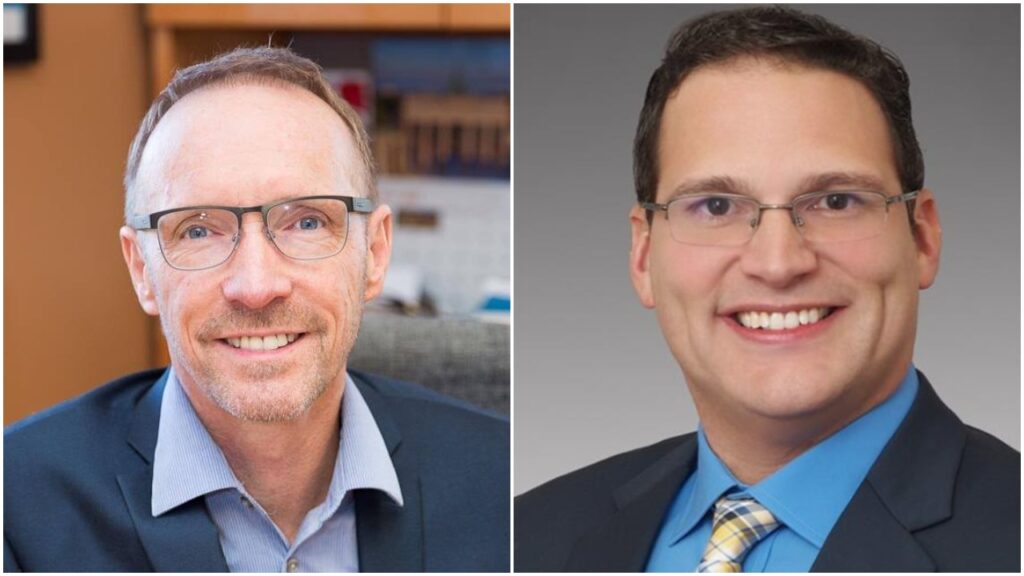 This past week, Oakland County and other counties throughout the state have announced they intend to stop the barbaric, psychotic, dehumanizing, pedophilic mask mandates on our children.

They expect us to rejoice, go back to sleep, go back to watching the idiot box, take our eyes off of what they are doing to us, and forget about the indignities that they have forced our children to endure.

I want to say openly and unequivocally: We will never forget.

We will never forget how the Oakland County Health Division usurped power illegally, in a move that would have had the Founding Fathers loading up their muskets, in order to take the power away from parents and teach children that they have no rights and must live in constant terror.

We will never forget how they spit in our faces, turned their backs on us, ignored public comment for months, and only relented after lawsuits were filed that would have exposed their illegal and abusive activity to the masses.

At the Super Bowl, we saw all the liberal elite gathered to partake in their ritual. They partied mask free with not a care in the world. If Trump were president, this would be called a superspreader event. But since it is no longer politically advantageous to stoke fear and despair, the elites let it all take place, and we are supposed to have amnesia and forget about it.

What an insult to our intelligence. What a slap in the face. They are pissing on the graves of our ancestors.

We need to be furious that the government is toying with us. They are dangling our freedoms in front of us as if we are subjects, conditioning us that the Bill of Rights is no longer ironclad. This is the essence of the technocracy. They are dehumanizing us on the road to enslavement beneath a cruel and ruthless one-world government.

There have been pictures of many face mask tyrants, even including our state’s own disgusting Congresswoman Elissa Slotkin, flouting the laws. They do not wear masks, as the lowly workers or children are forced to wear them. The message is being sent that they are the elite. They are our betters. We will accept anything they dole out to us.

I am drawing the line in the sand that this will not happen in my country, my state or my community. Enough is enough. Democrats have capitulated, and they will be punished at the ballot box in November. And if they steal that election, other constitutional remedies outlined in the Declaration of Independence will need to be explored from there.

We are Free Americans. The means of resistance are at hand. The trucker convoy is the just the beginning. As the great President John F. Kennedy, who was assassinated by the deep state, said: “Those who make peaceful revolution impossible will make violent revolution inevitable.”