The Countywide races were an abysmal failure. L Brooks Patterson and Mike Bouchard were the only Republicans to win county wide. Their victories were alarmingly close. Their name recognition helped them eek out a win.

The company line will tout the seats that they defended. Look at where the effort went. The County party put it’s resources into protecting known traitors to conservative values. Facts show the long back stabbing voting record of these Benedict Arnold’s. Instead of holding these politicians that work for us accountable to their rat fink behavior, the County party treats these turncoats like royalty. Begrudgingly, as little effort as possible was put forth by the County GOP on the Trump campaign. Most resources were spent on double crossers while Donald Trump was treated like a pariah.

Pundits and pollsters were proven to be incompetent, unreliable, and purposefully misleading. They say that the demographics of Oakland have changed. That is the excuse the County party will use to be blameless. BUllshit! Blue collar union workers voted for Trump. Minority and ethnic groups voted for Trump more then previous Republicans. The Donald even did better with Spanish voters then Romney. God bless the Chaldean people for coming together in Macomb and shocking the world. So the excuse of changing demographics holds no water.

The successes in Michigan are primarily due to grassroots effort. Matt and Meshawn Maddock did more for the Trump campaign then the entire Oakland County leadership team combined. Change needs to be made at the local level. We need to drain the swamp here in Oakland County. Politicians work for us. They need to be held accountable. We can make a difference here at a local level. It is time to stop the local GOP that treats politicians like Kings and Queens. Do not bow to them. Stand up fellow Republicans. Clean House. Put the people back in charge. Stop the special interest groups from controlling the process. Make Oakland County Great Again! #weshitontheestablishment 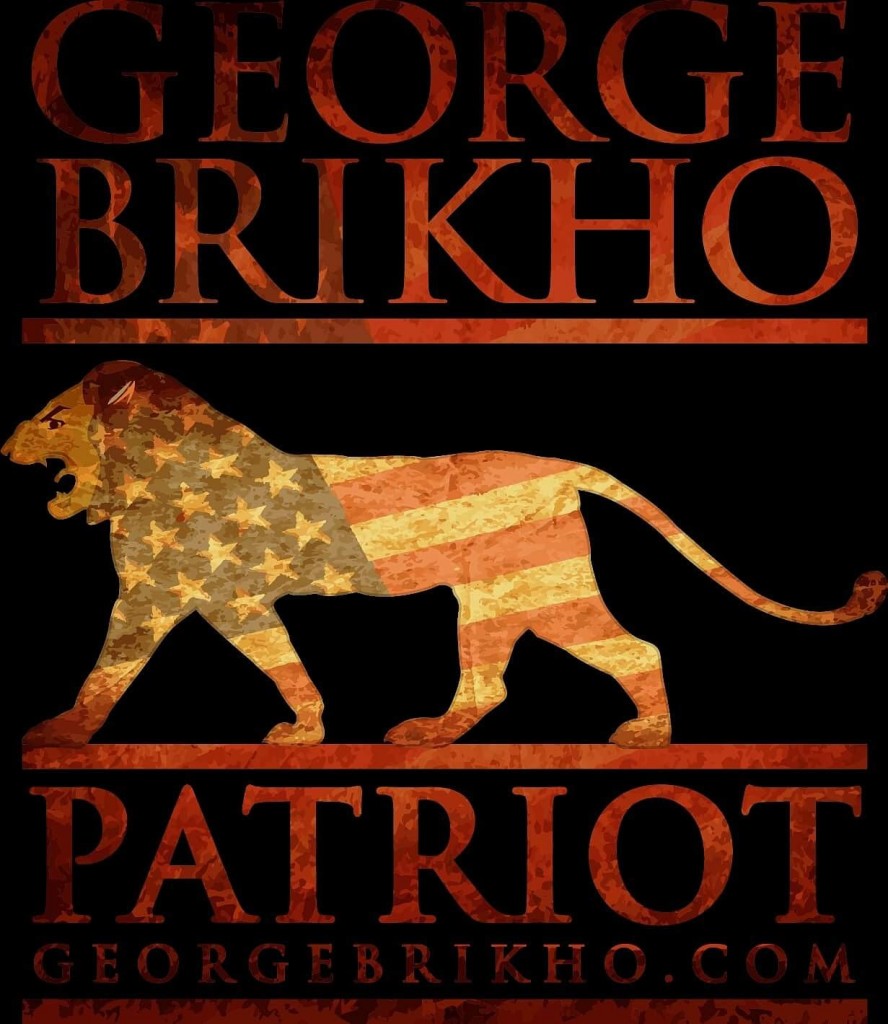