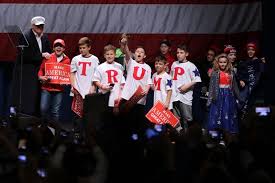 There are lots of reasons to be optimistic about Donald Trump’s Presidency. This election was amazing. People are tired of the status quo. The Trump and Sanders phenomena showed that average voters do not trust the establishment. Both parties have stabbed the American people in the back. The elites are controlled by major banks and corporations. Special interest groups control the politicians. People are energized to DRAIN THE SWAMP!

Donald Trump was elected as an outsider. He promised things would be done differently in DC. K street and Wall street would no longer control Main Street. Change is needed as people are struggling to make ends meet.

Washington’s foreign policy has been an utter failure. Over a million Iraqi people have been massacred due to a flawed foreign policy. Our soldiers come home in body bags or badly injured. PTSD is an epidemic 22 soldiers kill themselves daily. Hillary Clinton and the military industrial complex are gearing up for WW3. Donald Trump campaigned as the dovish candidate as opposed to war hawk Hillary. We do not need more unconstitutional and pointless wars. We do not need to send our sons and daughters to die in Russia or the Middle East. We do not need to fund and arm ISIS to kill Christians. Donald Trump gave us hope that this horrible trend would stop.

It is alarming that Donald Trump has been considering staff members that have values and a track record opposite of the platform he ran on. John Bolton? Mike Rogers? Newt Gingrich? Edwin Meese? Rudy Giuliani? Chris Christie? Reince Priebus? etc….. These retread RINOs are exactly what Trump’s supporters rallied against. The idea was to drain the swamp not fill it up with more rats and garbage.

We must be vigilant. We must not let the same powers that be take over the Trump administration. We do not want Bush 3.0. The Chaldean community backed Donald Trump. We must not let him sell us out. We will not be used as pawns for the establishment. Donald Trump do not make us look like fools. We are watching. Now is the time to stop the madness. Lobby the Trump administration to put good people on the team. We will not sit back and do nothing. God Bless You All. 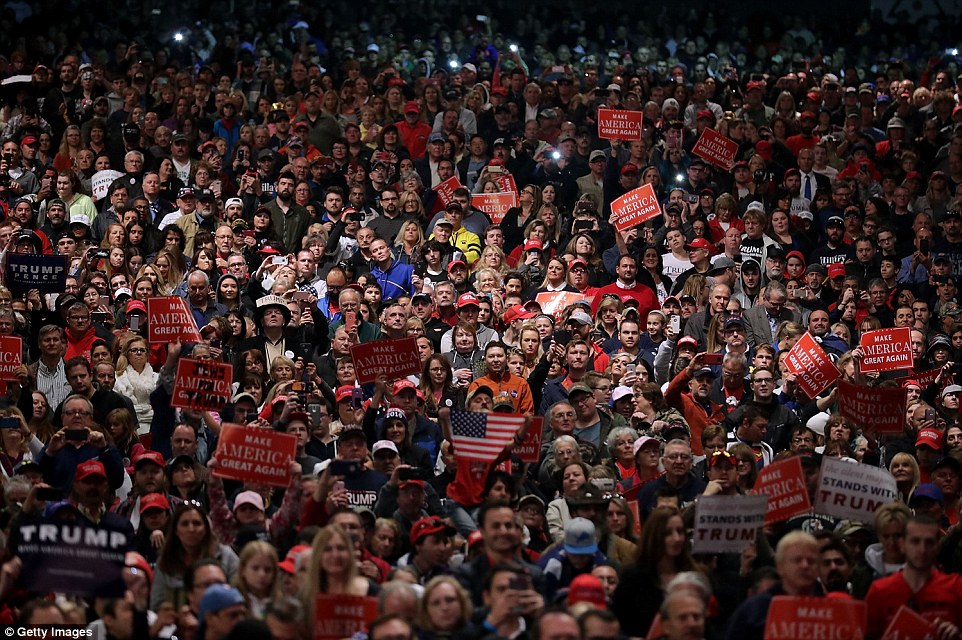