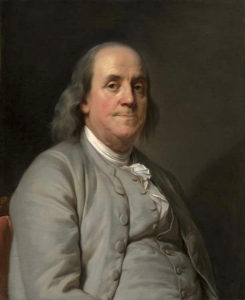 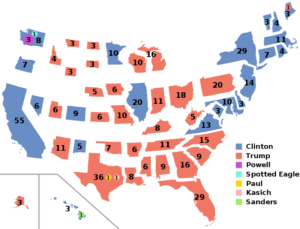 A great quote attributed to Benjamin Franklin when asked by someone at the close of the Constitutional Convention in 1787 if our new government was a republic or a monarchy is this – “A Republic, if you can keep it.” Part of ensuring that our federal government was a Republic was the creation of the Electoral College.

There has been legislation introduced in Michigan that involves the National Popular Vote. This legislation, if ever approved, would award Michigan’s Electoral votes to the Presidential candidate who receives the most nationwide votes. It would award these votes regardless if that candidate did or did not receive the most votes in Michigan. This is just wrong.

National Popular Vote seeks to disenfranchise Michigan’s voters by making the awarding of their Electoral College votes dependent on what the rest of the country thinks. This creates an opportunity to voters from New York and California to tell us, as Michiganders, who our Electoral votes are awarded to. There is something wrong with letting liberal out-of-state elites have influence in what we do and who we vote for.

The National Popular Vote bill was introduced in our State House in 2018. I believe that this is being done to undermine President Trump, and was only introduced here because Michigan’s 2016 Electoral votes went to the Republican candidate for the first time since 1988. This is why we need to elect politicians who will support the Electoral College and oppose the National Popular Vote.

President Trump is running for re-election in 2020. Maybe he will win Michigan again. Maybe he won’t. Either way, let us keep our Republic and keep the Electoral College as it is.