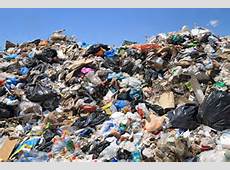 The internet has been buzzing about a crisis in Macomb County. Warren Mayor Jim Fouts left a cryptic message on his facebook page. The post claimed a Flint style crisis was brewing in Macomb County. The post caused a firestorm of interest. Other politicians quickly chastised Mayor Fouts. They claim he was causing an unnecessary panic. A press conference was held to sway fears.

What is the issue at hand? Freedom Hill was built on a landfill. The hill is actually garbage. The expansion at Freedom Hill allegedly did some damage to the vents. The garbage creates methane gas and leachates that can be harmful. The vents are supposed to diffuse the methane gas. Claims are that the gas is poisoning the neighbors and causing extremely high cancer levels in that area. The leachates can seep into the Red Run which is a tributary of the Clinton River that runs into Lake Saint Clair which connects to the Detroit River where most of the area residents gets its drinking water.

The beaches have been overrun with sewage and fecal matter for years. Is this connected? Is the feckless corrupt public works department connected? Were some shortcuts allowed at Freedom Hill to cut cost but put residents in harms way? Did all the DEQ reports and findings get properly filled? With all the corruption in Macomb County and the quick response by local politicians to cover it up it makes you wonder????

This should not be under a shroud of secrecy. The tax payers deserve that their government employees are honest and transparent. If children are at risk we deserve to know now, not before the children die or are sick. There are a lot of our Chaldean people in that area. Maybe thats why the local government does not seem to care? The city of Sterling Heights should worry more about the willful poisoning of it’s residents then playing reefer madness busting down people’s doors growing medicine.

Government works for us. They are not superior to us. They are our employees. Our employees should not be actively covering up something that may be a heath crisis larger then Flint. 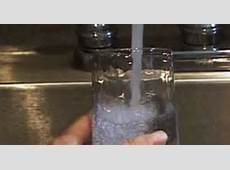