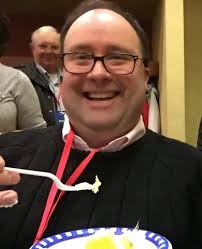 Donald Trump talked about “draining the swamp” in Washington DC. Washington DC is filled with corruption. Special interest groups, lobbyists, and career politicians control the agenda. Trump campaigned on cleaning up this mess.

In Macomb County the swamp is overflowing. The FBI is lurking in Macomb County. Rizzo is at the center of the investigation. New names are being implicated almost daily. Former Warren Councilman Chuck Busse, Clinton Township Trustee Dean Reynolds, Macomb Township Trustee Clifford Freitas, Chesterfield Township Supervisor Michael Lovelock, and Macomb Township Trustee Dino Bucci have all been connected to the corruption. Rizzo Executive Chuck Rizzo Jr. resigned amid the FBI probe. Rampant corruption plagued the Macomb County Public Works department. That was the main issue in that race.  The swamp is so disgusting in Macomb County the sewage backs up on the beaches.  This sewage is all connected to a mafia crime wave that inhibited true protection of our great lakes.

Anyone with a pulse and half a brain could see the layers of criminal activity that have occurred in Macomb County for decades. Rizzo has been at the center of this ugliness forever. The fact that Rizzo has a “Director of Government Affairs” pretty much sums it up. Joe Munem has been a unsavory character that has been a scourge in Macomb County forever. Munem has a long storied history of causing trouble in Warren and Macomb County. Munem is a RINO that has infiltrated the local Republican party and tried to turn it liberal and progressive. Chad Selweski and other so called reporters have provided cover for Joe Munem for years. The disgusting slob Munem has personally attacked Michigan Republican Chairwoman Ronna Romney McDaniel. The Republican party must distance themselves from this pariah. Munem is a bad actor in every sense of the word. Munem is the king of the swamp. Swamp thing Munem has caused irreparable damage to the County.

Reports are that a insider from Rizzo has turned snitch. Many more names are coming out due to this cowardly rat. It is pretty obvious who is the turncoat. After scamming Warren, Macomb County, and Michiganders, Munem even turned in his fellow criminals that fed his crime spree. There is no honor among thieves. Taxpayers are on the hook for shady backroom deals. Poor performance and being ill prepared are the trademarks of these shady deals. All across the county municipalities are being screwed by these shady deals. It is sad that Munem may escape prosecution. The captain of corruption should go down with the sinking ship.

It is time to Drain the Swamp in Macomb County. Flush this turd Munem. Get rid of all the same old cronies that bilk Macomb County for millions. Clean up our water so that our children are not poisoned. Make Macomb County Great again!! 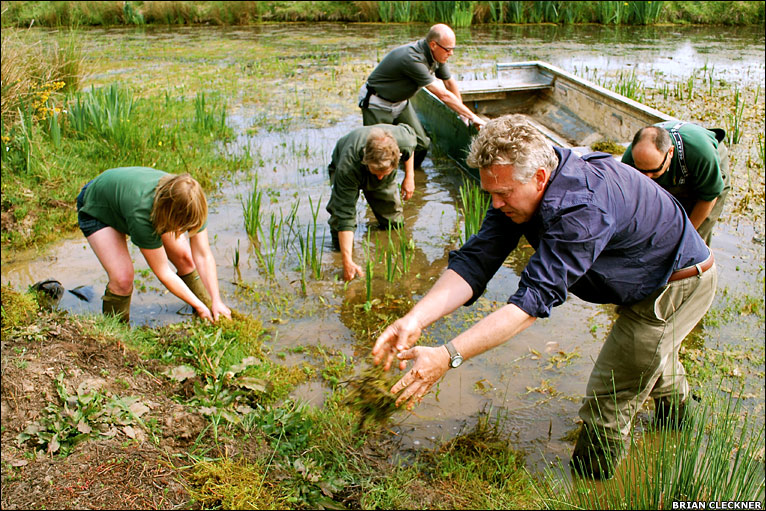 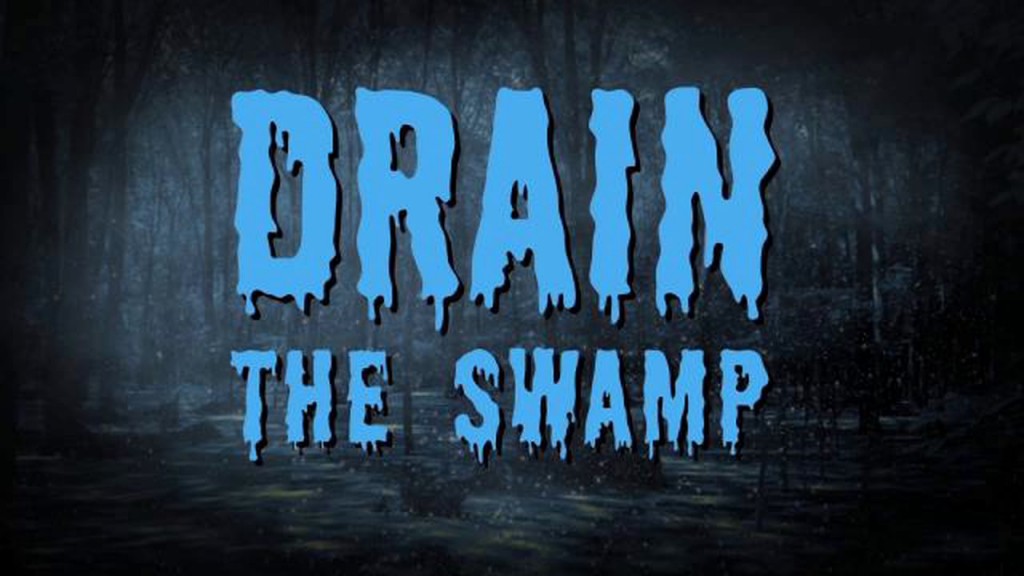