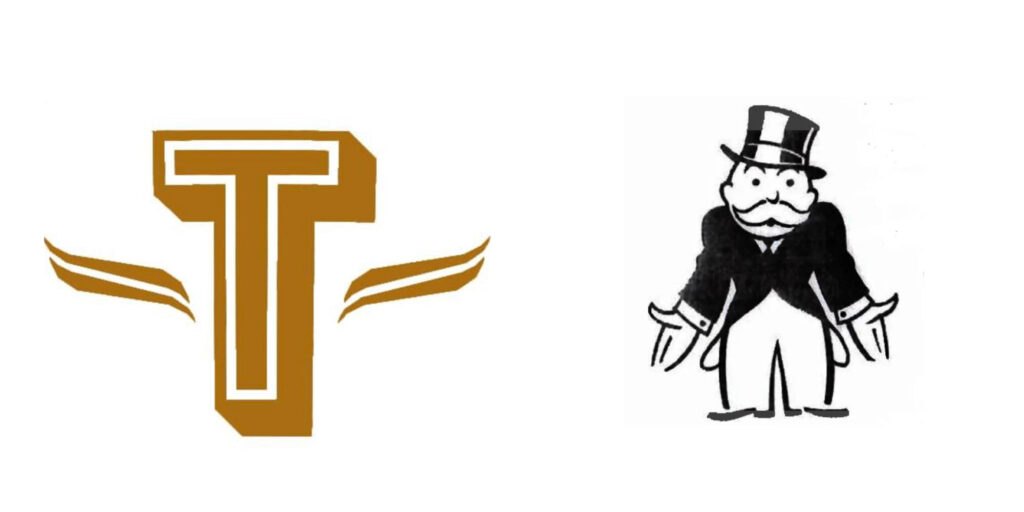 This weekend, Terrapin, a national marijuana giant, announced that they will be closing all of their operations in Michigan effective immediately.

Terrapin was one of the wannabe cannabis monopolists operating under the umbrella of the Michigan Cannabis Manufacturing Association. They are one of the many big money firms who thought they could waltz in, take over and rake in the cash while putting their competition out of business with government force.

Many individuals with business sense (or common sense) who have been in the cannabis industry for longer than a cup of coffee could see this coming a mile away. If the corporate cartel had any foresight, they could have taken simple supply and demand into account. Instead, they were too busy trying to gangrape the industry at warp speed to take a second and think straight.

When I founded Evergreen Management along with my partners in 2015, we fought the good fight to stabilize the medical marijuana industry. There was an attempt to regulate the caregiver system out of commission, and it was rapidly gaining momentum. We were able to insert ourselves in the process and throw a wrench into it. It’s what we do best. We gummed up the works, and the problematic bills in their initial form were killed.

The legislative process is never perfect, as a matter of fact it is always ugly and muddy. We eventually landed at compromise legislation that enacted some rules and regulations on the medical marijuana industry but none were too onerous and the industry could remain intact. That was a huge victory for us, and one that is often unheralded. We do not like to brag, but we put up the time, money, effort and capital to save the industry. We stepped up when it mattered most.

Another major project for Evergreen was  proposed legislation that would have capped Class C licenses. Some accused us of trying to institute protectionist measures and control the industry. But what we were really doing was trying to save the industry. Too many Class C licenses would allow for an overabundance of product, putting everybody in jeopardy. Without a cap, it would free up every greedy interest to come in and overproduce in an attempt to maximize their profits without taking anything else to concern.

If the proposed Evergreen reforms had gone into place, the caregiver system would have been protected, and there still would have been room for the big money players to come in and make money after legalization as well. Only, they would have had to innovate and provide products and services preferred by the consumers. They preferred the government-granted monopoly route. We remember what lawmakers dropped the ball and folded to the pressure. Shame on you for what your weakness has wrought on a noble industry.

While it would be easy and fun to shit on Terrapin and laugh about their immolation in Michigan, the unfortunate reality is that many people lost their jobs amidst a recession and massive inflation because of their failure. Many more will lose their jobs because of corporate greed and how it is enabled by our reprehensible and soulless elected officials of both parties. Lawmakers in Lansing refuse to pass legislation protecting the caregivers and putting caps on corporate raiders who want to come in and swallow up the industry. It is beyond sickening.

The Michigan Caregivers Association has sent a caregivers’ rights survey to all elected lawmakers and prospective lawmakers during this 2022 election cycle. The MCA wants to make sure that we get individuals into office who care about individual rights and want to save a sustainable industry from being cannibalized by Big Business. The MCA knows the recipe that will get Lansing to break: sustained public pressure and the possibility of losing their cushy jobs in the Capitol.

We learned during the Evergreen Management days that treating lawmakers like they are human beings, talking with them, educating them, supporting them, holding their hands, giving them pleasure rather than pain, is largely a dead end because there is always someone with a bigger checkbook coming in from down the block, and these political whores will get on their knees for whoever has the most money. This is the nature of politics, and every elected official in Lansing, with only exceedingly rare exceptions, falls into this category.

This is why caregivers, medical marijuana patients, and other advocates for this industry need to have the correct mindset. Our lawmakers do not want to learn about the healing nature of the cannabis plant and its transcendent power of the mind. Our lawmakers do not care about the negative aspects of prohibition and why it is a failed public policy that must be stopped in order to save lives. They only care about campaign contributions and getting re-elected. We cannot win the money game, but we can sure as hell make it more difficult for them to get re-elected by lobbying the public with the facts and the hard-hitting information that is being suppressed by the establishment.

The MCA’s tactics have worked at getting monopoly bills HB5300-02 stalled in the State House. The lobbyist agenda was exposed. The issue went from being about “public safety” to being about a crony corporate takeover. No mercy should be given while operating within this den of vultures. Only once we are feared will we be respected. Once we have cultivated that fear, the lawmakers will fall in line, and the caregivers shall be protected. This is the only model of success that is achievable. This is the only path toward victory, and I hope you will walk it alongside me.

Remember: These corporate cannabis kingpins will take down every small grower in their pursuit of the almighty dollar if we let them get away with it. They will blow the whole thing up because their indulgence is limitless. They will not stopped until there is a law in place stopping them, or if the public forcefully says no more. There is absolutely no reason why we should be gentle with these monsters, and the lawmakers who they control. We can sleep soundly at night only knowing that we used every tool at our disposal to win this battle. There is no honor in accepting defeat to the forces of pure evil. The time for war is now. Let’s be smart, let’s be cunning, let’s be ruthless, and victory shall be ours. 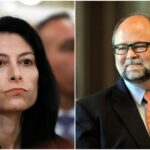