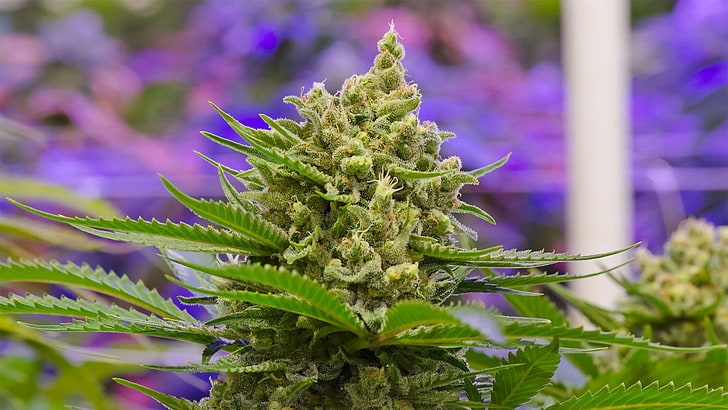 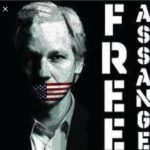 It is now a well-known fact that our government, especially at the federal level, lies to us regularly and keeps us in the dark on pretty much everything. However, the lid may soon be busting off of one of the most speculated-upon events in our nation’s history – 9/11 and who was really behind the attacks that changed our country forever.

Introduced by Representatives Walter Jones (R-NC) and Stephen F. Lynch (D-MA), House Resolution 428 (H.Res.428) would implore the President to release 28 pages of classified documents pertaining to 9/11. According to the Congressmen who have read the documents under a vow of secrecy about their contents, it is a real eye-opener that shatters many previously-held notions of what happened on that fateful day.

Representative Thomas Massie (R-Ky) said, “As I read [the classified documents], and we all had our own experience, I had to stop every couple of pages and just sort of try to absorb and try to rearrange my understanding of history… It challenges you to re-think everything. I think the whole country needs to go through that.”

“The 9/11 official government story stinks. The government has lied and cheated every step of the way. They are hiding something huge from us. It’s so obvious, and it’s not being done to keep us safe. We must deny the government propaganda and demand the truth,” Brikho said.

Both the Bush and Obama Administrations have refused to disclose the documents, prompting a nationwide movement to get this crucial information released to the public. Former Florida Senator Bob Graham, who was once Chairman of the Senate Intelligence Committee, is leading the charge to get these documents released.

“This has been a major source of frustration and anger for me. Back in 2002, I co-chaired the congressional inquiry into 9/11. We produced, after more than a year of research, hearings, interviews, reading thousands of documents, a report of over 800 pages,” Sen. Graham explained in an interview with independent news site BenSwann.com.

“That was the chapter that went to the question of who financed 9/11. I have been trying since that time to get those 28 pages released because I think that would be an important piece of information on to me the most essential, unanswered question of 9/11, which is did the 19 hijackers act alone or was there a support network, which facilitated their financing, their lives while in the United States, their training and practicing the plot,” Sen. Graham said.

The support network supposedly comes from Saudi Arabia. The 28 unreleased pages, according to Sen. Graham, are a startling revelation that the feds have been less than truthful about what happened on 9/11 this entire time and that one of America’s closest allies, Saudi Arabia, had a much larger role in the attacks than what was previously acknowledged to the public. Making matters worse, the feds were supposedly knowledgeable about Saudi Arabian involvement in the attacks, and knowingly covered it up.

“Our foreign policy is a disaster. We are giving weapons to terrorists all over the world. Christians are being slaughtered as a result. Radical Islam is thriving as a result. It all comes from 9/11. It gave our insane government the excuse to bomb the world into oblivion,” George Brikho said.

Brikho continued on to say, “Our government has sent countless men and women to die based on lies. This is a criminal enterprise that is operating in Washington D.C. This is gangsterism. We need to get all the information out to the public, and then jail the crooks responsible for this massive cover-up.”

In spite of the odds that lie ahead of Brikho and the truth movement that he represents, George maintains an optimistic outlook and a fighting spirit that will only subside after he achieves justice.

“We are making progress in the fight for government transparency,” Brikho said. “People are starting to realize that you can’t trust the government. You give these scumbags an inch, and they will take a mile. I will never trust them to be anything but liars and thieves. I will fight them until the bitter end if necessary.”